I have been thinking about what faith accompanied by expectation looks like from Heavens perspective.

When Jesus said that those who believe in Him would do what He had been doing and even greater things He didn’t stop there.  Incredibly He also said that we could ask for anything in His name and that He would do it, so that our Father in Heaven would get the glory.

There are journeys into the realms of heaven that are opportunities for unlimited adventures in faith. Beyond the limits of our ability to ask and the borders of our imagination are realms in God that are waiting to be explored.

Holy Spirit is longing to take us ‘off road’ into the immeasurably more, supernaturally empowering us to discover the heights and the depths, the width and the length of His love, the limitless realms of His divine nature of which we are called to be partakers.  As He takes us on this adventure of faith, of trust, into the depths of His heart, He fills us so completely that we can’t help but overflow with hope releasing His love and power, His presence, diffusing the fragrance of the one we love as we go.

These places in Him are for us to discover, places of unlimited resources, infinite and eternal.  When our perspectives match those of the Kingdom of Heaven and the heart of its King what we have the privilege and joy of discovering there will be lavishly and unreservedly manifest here on Earth in greater and greater measure.

This journey of faith often causes me to ask myself from what perspective am I living from?

When I recognise that I am questioning what Jesus has said is possible I make changes to the way I am thinking so that my thoughts are in line with the reality in which I am called to live, from Heaven towards Earth. 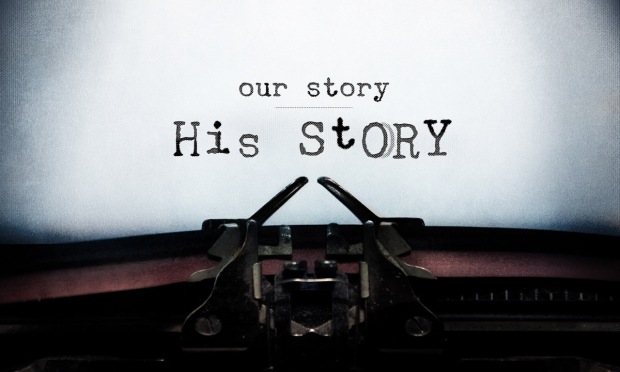 Recently I have been thinking about the potential of the unlimited power of the stories (testimonies) we carry.

As ‘miracle grow’ is to a garden so testimonies are to the seedbed of hope in which faith grows!!

In Hebrews the word testimony means ‘do it again’.

Potential is turned into action when we tell these stories of gloriously outrageous goodness with the expectancy that God will do it again, his heart and will having already been revealed.

Celebrating and remembering what God has done becomes an invitation for His love and power to be released again and again in the present which in turn sets up future victories that have already been established in eternity.

Our stories bring the reality of Heaven into people’s lives ….. 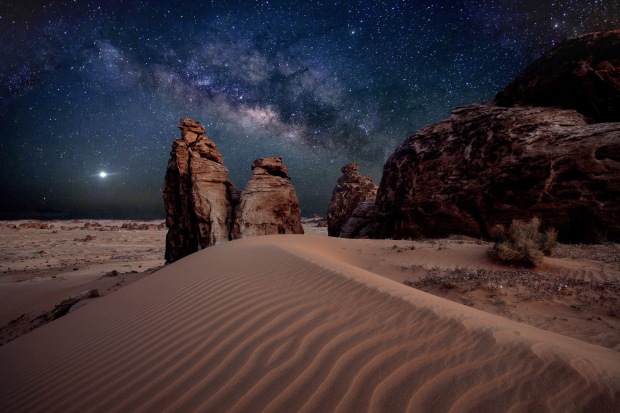 Abraham faced the fact that his body was as good as dead, it gave him no reason for hope however the dust and stars spoke a different story.

The promise of fathering many nations was continually before him, the dust swirling around him in the day, kicked up as his feet trod the land promised to him, the stars, uncountable, shining brightly at night as beacons of hope, for this was the amount of descendents God told him he would have.

Day after day, night after night the dust and stars engaged Abrahams imagination, he did not hide his thought life, he laughed in unbelief but did not stay there, he actively interacted with God by asking questions, growing in faith, becoming fully convinced that God had the power to do what He had promised.

The journey of faith, intimacy with God, is developed in the context of an ongoing dialogue.

Our thoughts, the unspoken questions, dreams and desires of our hearts are not silent in Gods ears, He is present there. Abrahams relationship with God grew and developed into a friendship where God chose to share His plans with Abraham and Abraham in turn was able to influence those plans.

There is a momentum to all that happens in the Kingdom.  I love how God delights to add layer upon layer to what He has already shown us, discovering more about His infinite nature, growing in limitless intimacy and greater levels of faith engaging our imaginations with the dust and stars that represent the limitless yes of the promises over our lives, where against all hope in hope we chose to believe.

Hope is a person, He fills us with all joy and peace as we trust in him so that we overflow with outrageously glorious hope to the world around us. Hope is the confident expectation of good, the absolute conviction that God who is outrageously gloriously good will do what he has promised.

We are called to disciple nations, to look at the swirling dust, to peer at the uncountable stars, to keep the conversation going, to not stop, to not give up.

To trust, hope and persevere so that relationship leads to partnership and earth looks like Heaven ….. where ever our feet take us on adventures in faith as friends of God.

Join 353 other followers
Follow when Heaven comes on WordPress.com